With almost 530.000 inhabitants from over 165 nations, Nuremberg is the second largest city in the Free State of Bavaria. Based on the City’s heritage and its role during the Nazi era, the Lord Mayor, the city administration and a huge number of socially engaged citizens of Nuremberg ensure that nowadays only signals of peace and respect for human rights emerge from the city. The International Nuremberg Human Rights Award, the Way of Human Rights in the heart of the city and a variety of events and workshops for human rights education are only a few examples of the numerous activities carried out by the city. Furthermore, Nuremberg is the only city in Germany which operates a human rights office as part of the city administration. Since 2010, Nuremberg has been familiar with specific local LGBTI policies. The latest LGBTI activities date from September 2013 when Kasha Nabagesara, a Ugandan LGBT activist, was honoured with the International Nuremberg Human Rights Award, followed by activities organised by the Education Department and the survey “Sexual Orientation and Gender Identity in the Cities of Nuremberg and Erlangen” in 2016/2017.

The main activities of the anti-discrimination unit consist of prevention and consultation in individual cases. Every Nuremberg citizen who is affected by discrimination can seek advice and help here.

Publications and other materials

We provide various materials on our website, including:
https://www.nuernberg.de/internet/frauenbeauftragte/lsbti.html 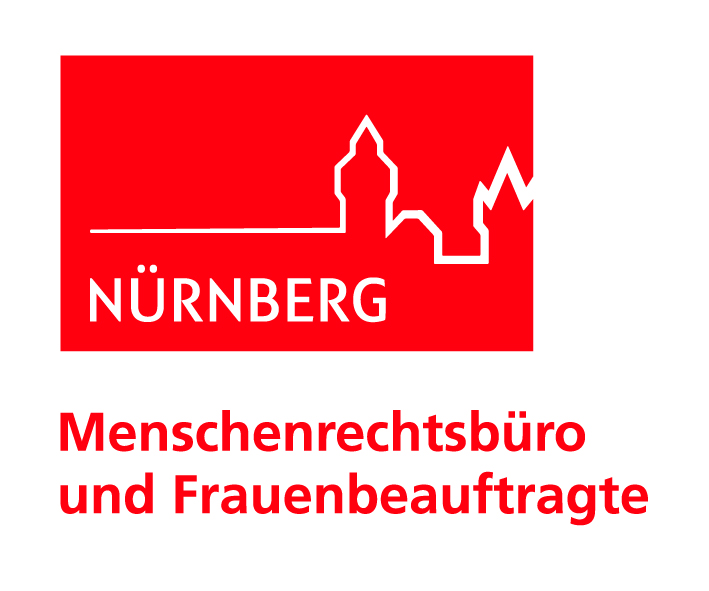