The City of Geneva has been working for many years against discriminations based on sexual orientation or gender identity and for a better welcome of LGBTIQ people in society. To reinforce this policy, a civil servant position specially dedicated to these issues was created in September 2012.

Support of LGBTIQ organizations
The City brings financial and logistic support to LGBTIQ organisations. The project officer is the City contact point for concerned persons and organisations and offers his expertise to other City departments when analysing funding requests.

Development of projects
The City develops awareness-raising projects aimed at citizens. Once a year for the IDAHOT, a large campaign is developed with local LGBTIQ organisations. The City is working together with the State of Geneva and the LGBTIQ organisations on an action plan against violence, including awareness-raising activities within the Police corps. From 2015, the City supports a study and action program on LGBTIQ asylum seekers. The City plans to launch a similar project on elderly LGBTIQ people in 2017.

Internal policy (human resources)
Since 2012, the City provides specific training courses on LGBTIQ issues for staff. In 2014, the City ordered an independent analysis of all the documents regulating human resources from the viewpoint of discrimination based on SOGI. This report was used to set up an action plan to improve exemplarity of the administration in integrating its LGBTIQ employees.

National and international level
Through the Délégation Genève Ville Solidaire (DGVS), the City promotes collaboration with emerging countries. Since 2013, a focus is made on LGBTIQ projects such as the action of Avocats sans frontière Suisse in Cameroun, the International Commission of Jurists in Guatemala or the Centre for Civil and Political Rights in Côte d’Ivoire. The City collaborates with the International Film Festival and Forum on Human Rights (FIFDH), as well as with the international organisations based in Geneva. The City is part of several national and international networks. In 2015, Geneva hosted the 3rd annual meeting of the Rainbow Cities Network and the 15th roundtable of the Governmental LGBT Focal Points network.

The project officer for LGBTIQ issues position is part of the Service Agenda 21 – Ville durable (sustainable city). The service works as expert and resource for all the other services. LGBTIQ issues are addressed together with gender equality and cultural diversity. 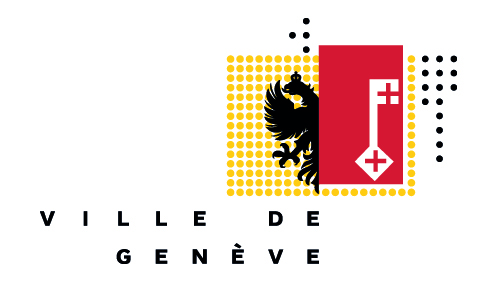