Equal opportunities for everyone! It sounds nice in theory, but the reality is sometimes very different.

Inequalities remain a reality in our society and talking about this problem is the first step towards solving it.  LGBTI’s are often ignored, although they are frequently confronted with prejudice, violence and discrimination. That is why people are often afraid to come out, which is unacceptable. Everyone has to the right to be themselves in our city. That is why respect and equal opportunities are of the greatest importance to us.

The City of Bruges wants to incorporate the diversity theme in all its policy areas. We want to prevent discrimination and prejudice towards LGBTI’s, both among our inhabitants and among our visitors. We have decided to take action! Every year, we take part in various awareness campaigns, e.g. for the International Day against Racism and Discrimination (21 March) and for the International Day against Homophobia and Transphobia (17 May). But we also want to take action when it comes to creating a positive image, promoting mutual respect, informing our citizens and schools and organizing training sessions for our personnel. We want both the city administration and the population (citizens, schools, associations) to be aware of and respect/acknowledge the situation of LGBTI’s (lesbian, gay, bisexual, transgender/transsexual and intersex). This is an ongoing process that will never be completed and requires continuous learning from us as well.

Collaborating and consulting with various organizations such as:

Publications and other materials 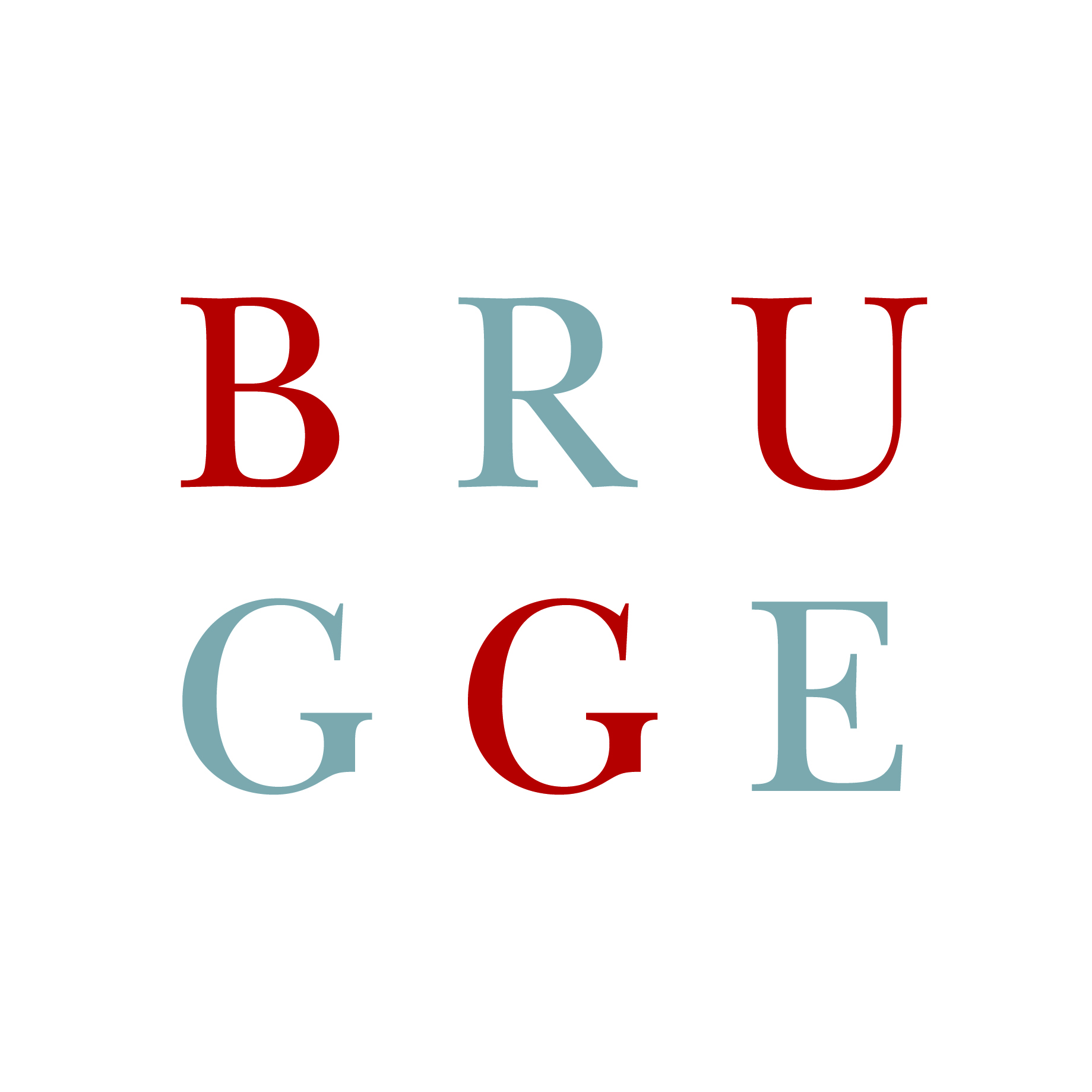