The municipality of Bordeaux has a population of over 250 000 and is the center of Bordeaux Metropole, the fifth-largest in France. Bordeaux is famous for its wine, vineyards, gastronomy, cultural heritage, architecture. Bordeaux is the most extensive urban environment in the world to be honored as a UNESCO World Heritage Site.

The LGBTQI+ policy of the City of Bordeaux is part of a wider strategy to fight discrimination. The criteria of gender, identity and sexual orientation have received particular attention, however, with the introduction of a specific policy to promote diversity and fight LGBT phobia. An LGBTQI+ Committee was set up in 2018. A survey was conducted to analyse the feeling of discrimination felt by LGBTQI+ people in the city of Bordeaux and an action plan was adopted in 2019. The new municipal team, elected in 2020, wants to continue this work and enrich the actions taken in collaboration with the LGBTQI+ Committee. This new policy aims to ensure a more cross-sectional, inter-disciplinary and local approach to discrimination; develop new topics, for example on access to health by LGBTQI+ people which has become even more difficult due to Covid-19.

– Prevent LGBT-phobic attacks and provide better support for victims
– Encourage the visibility of LGBTQI+ people in the public area at different events and through highlighting the archiving work conducted by the associations.
– Disseminate the fight against LGBT phobia in public policies
– Provide access to health to LGBTQI+ people (particularly Trans)
– Foster inclusive sport that is respectful of LGBTQI+ people
– Join the international fight against LGBT phobia

Collaboration partners
Collaboration with 20 local or national associations, institutions and academics within the LGBTQI+ Committee.

The City has been a signatory of L’Autre Cercle (on the fight against LGBT phobia at work) commitment charter since 2018 and is part of numerous networks (project to join the Egides international alliance in 2022). 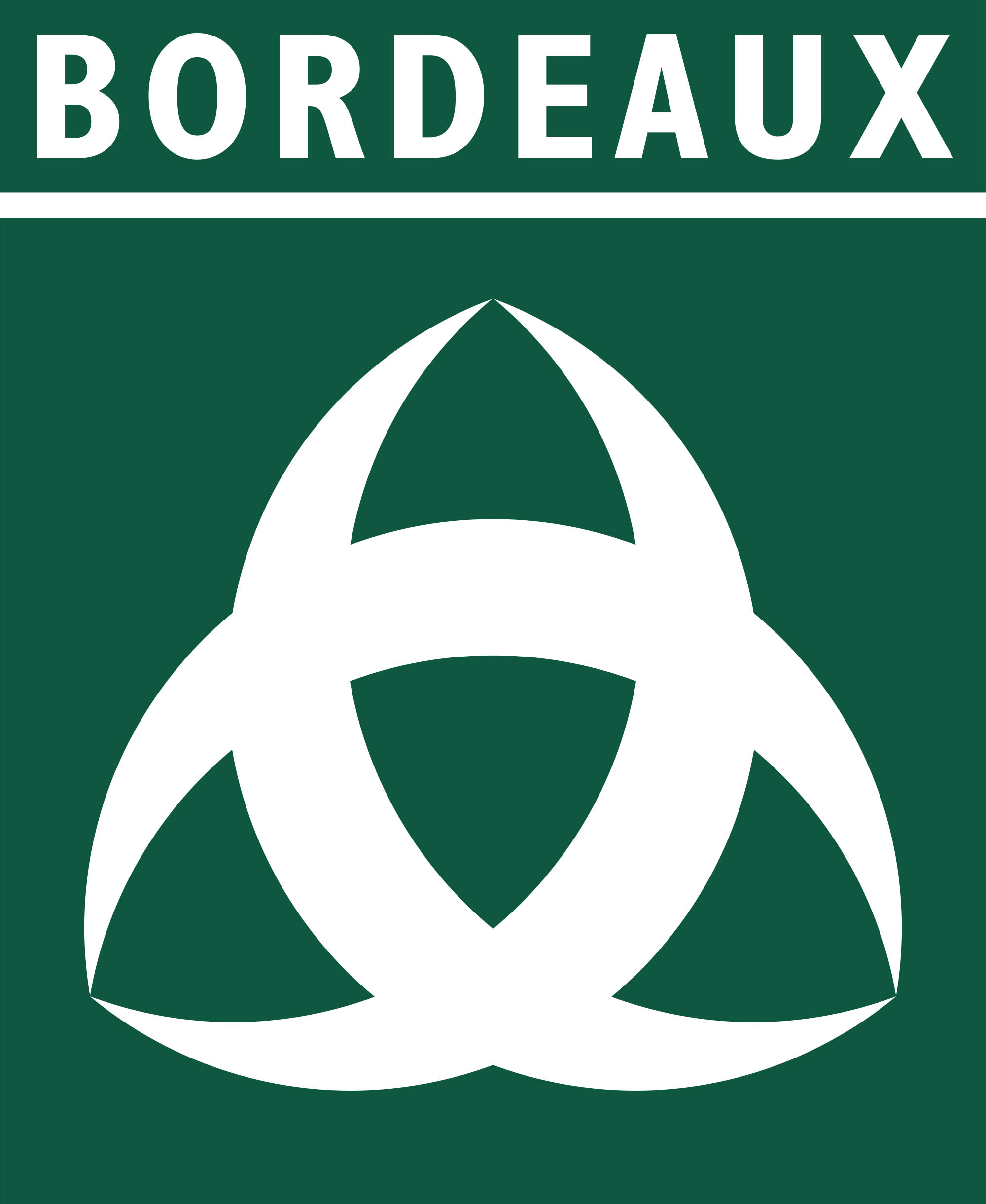